Course: A journey through Iranian cinema 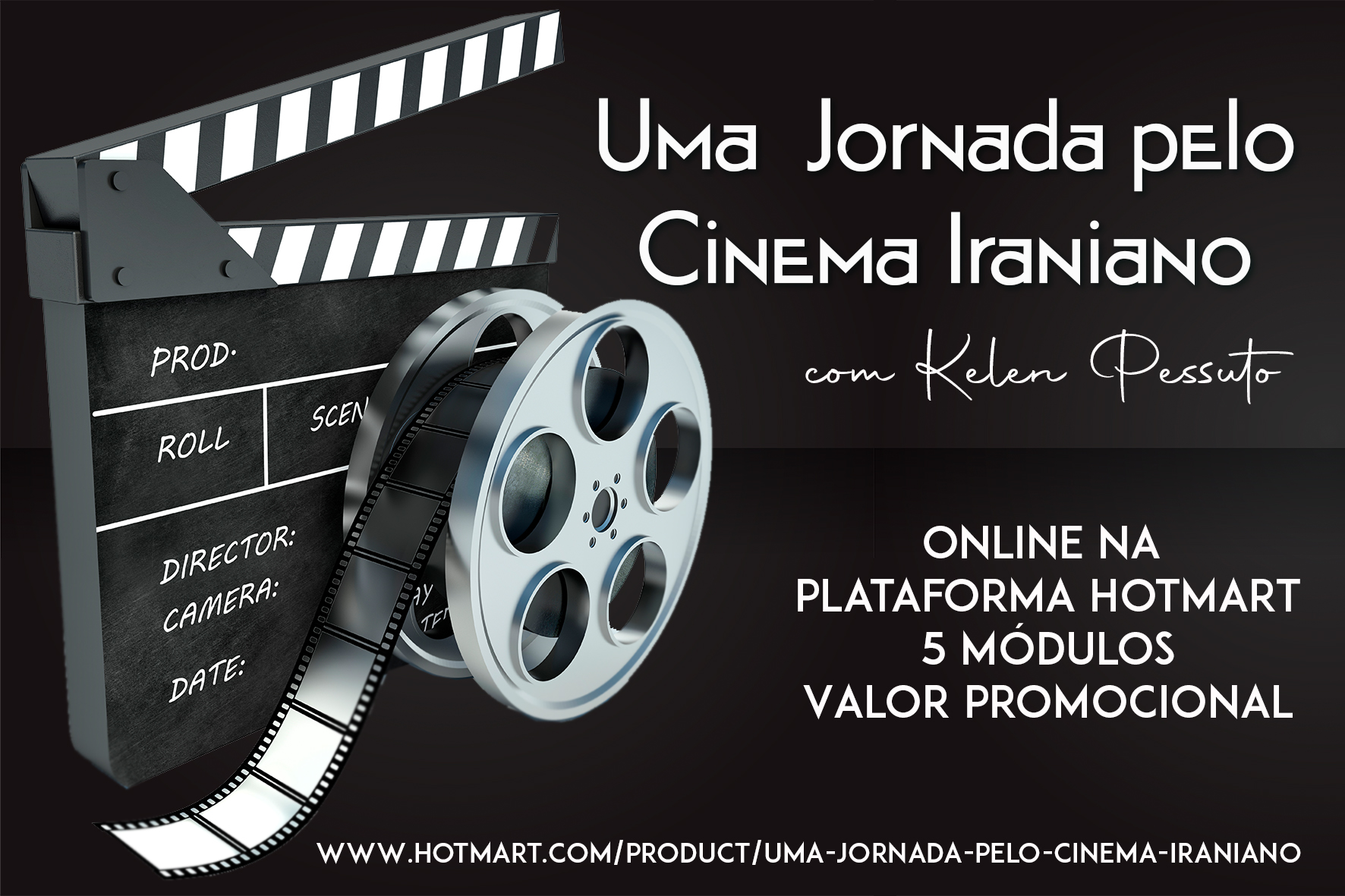 This course is a journey through 19th century Iranian cinema, with the arrival of the cinematographer in Iran, until today, going through different cinematographic movements and contextualizing them with the history of the country and its different governments.

From historical, religious, ideological and aesthetic aspects, an overview of cinematography in the country is outlined.

Objective: The objective of the course is for you to know the entire history of Iranian cinema. A story that is closely related to the country's political issues. It is impossible to know one without knowing the other. This course will give you tools and answers to work with Iranian cinema in academia, whether teaching or in your research.

Cinema in the Qajar Dynasty

The Image in Islam

Cinema in the Qajar Dynasty

Once upon a time, Cinema

Cinema in the Pahlevi Era

Nationalism in the 1950s

The Islamization of cinema

The child in Iranian cinema

The representation of women

Underground Cinema and the Green Wave