Between cities: ethnographic films in dialogue - Brazil and Colombia - Program 2

Program 2 - Space and its arts - https://youtu.be/d5jgOjjAfgs

Space and its arts encompasses portraits of diverse artistic and cultural expressions in urban contexts. 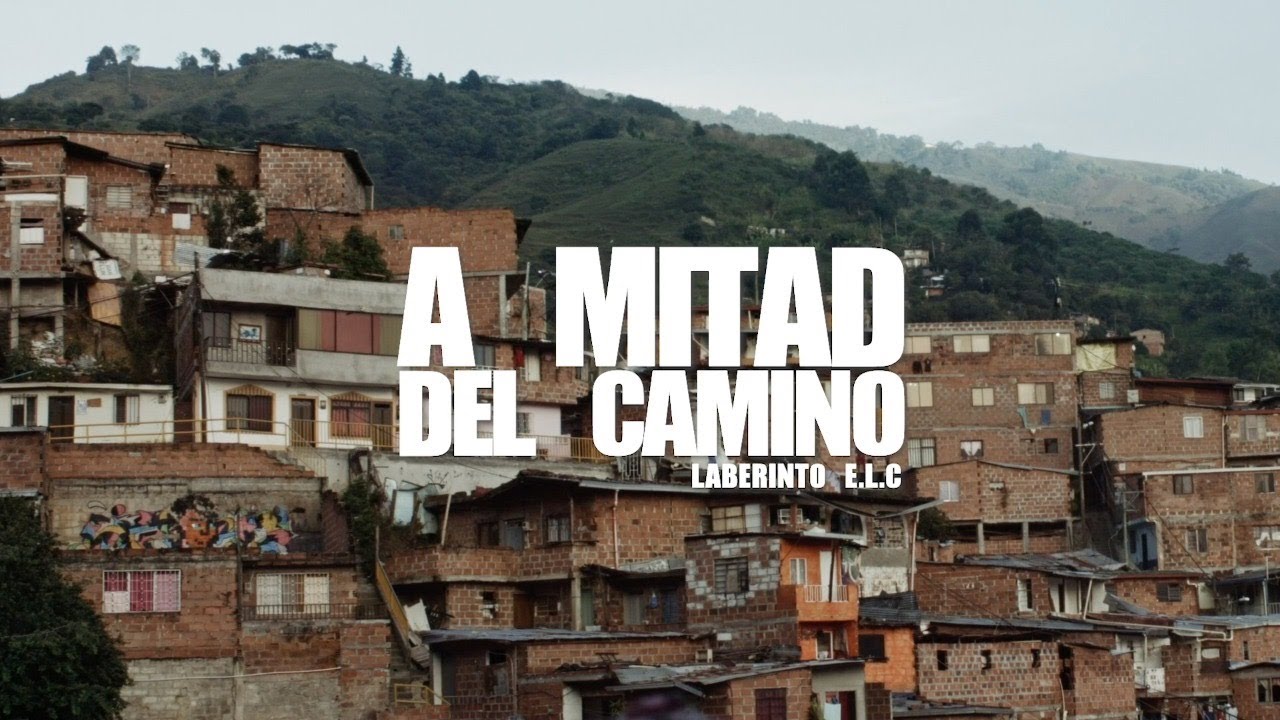 In 2002 a group of military and militiamen violently entered Commune 13 of the City of Medellín to “retake” control of the territory. Result:  multiple human rights violations and constant persecution of neighborhood youth. The mitad del camino is an exercise in memory of this event through audiovisual creation and rap. 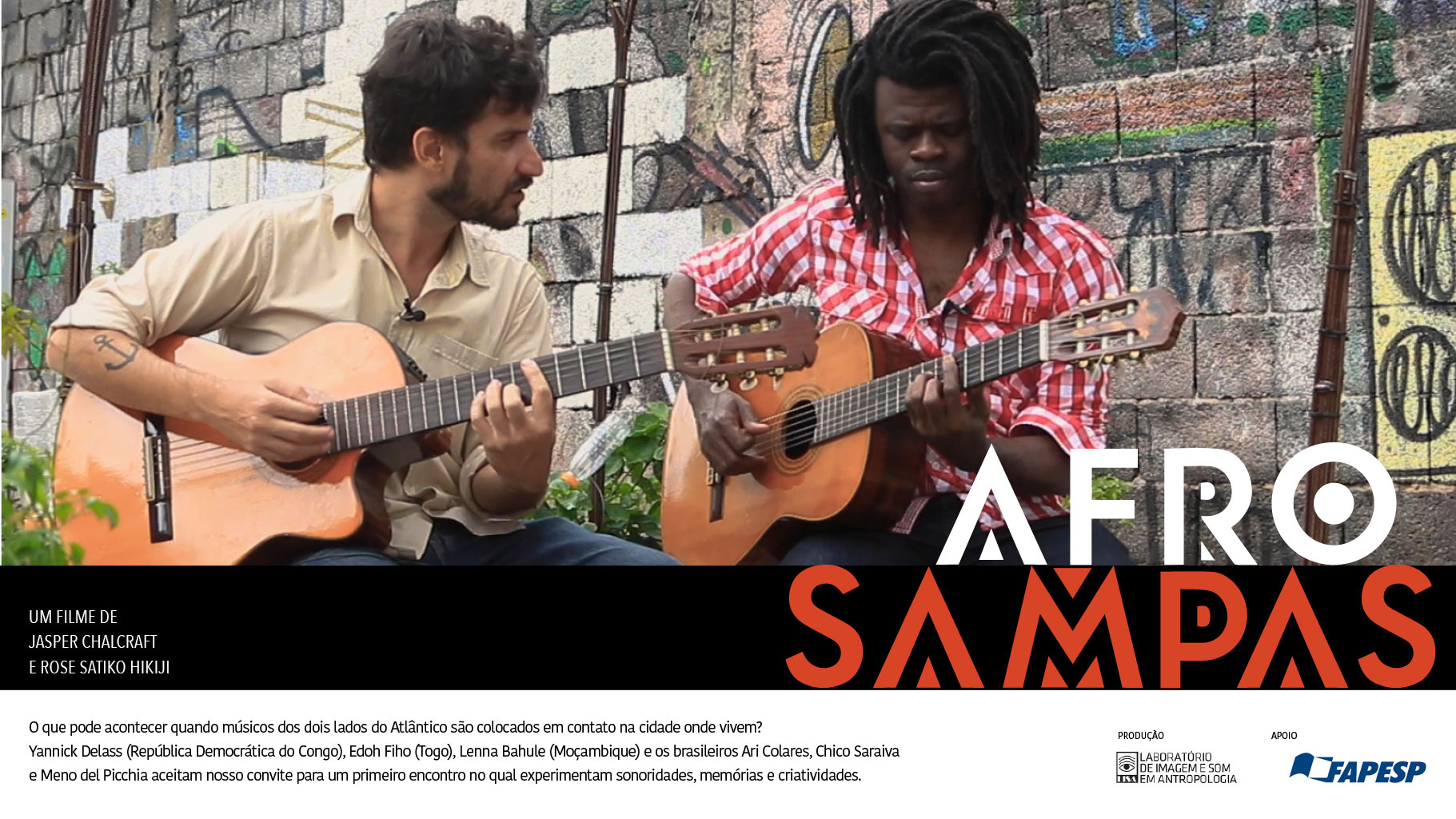 The African presence in Brazilian music manifests itself in different ways. If in 1966, Baden Powell “Rio-fied” candomblé with the Afro-sambas he composed with Vinícius de Moraes, half a century later we experienced an unprecedented moment with the arrival of musicians from different African countries in the metropolis of São Paulo. In the film Afro-Sampas we see what can happen when musicians from both sides of the Atlantic are brought into contact in the city where they live. Yannick Delass (Democratic Republic of Congo), Edoh Fiho (Togo), Lenna Bahule (Mozambique), and the Brazilians Ari Colares, Chico Saraiva and Meno del Picchia accept our invitation to a first meeting in which they share sounds, memories and creativity.
The film can be accessed on the In-edit Brasil festival platform: https://br.in-edit.tv/film/45. 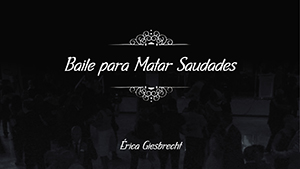 In Campinas, São Paulo, black men and women, with ages between 70 and 90 years, are active in a black cultural movement, that is essentially dedicated to recreating African-Brazilian musical repertoires considered
traditional. Although seen as the most experient people in this musical traditions by the current communities, their youth memories do not directly refer to jongos, samba de bumbo or maracatus, but to gala balls. In a conjuncture marked by segregation, from the 40s to the 60s in São Paulo, these dances, attended mostly by blacks, are revisited in the film, showing their importance for the formation of a black community started in past and continuing into the present. 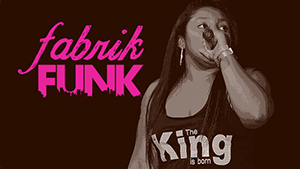 Karoline is a young woman who wants a more exciting life than her normal routine in a telemarketing centre. In the streets of Cidade Tiradentes, the largest low-income housing development in Latin America, Karoline chases her dream of becoming an MC in a place known as the Funk Factory.

The film is an ethnofiction that explores the universe of Funk, a practice involving music, dance, technology, fashion and consumption that has emerged as one of the most prominent cultural manifestations among Brazilian youths.

Fabrik Funk is the result of a collaboration between anthropologists from the University of São Paulo and the University of Victoria with residents of Cidade Tiradentes working in different ways in the local art scene.

Supported by FAPESP and UVIC, the film was recorded in June and July 2014, in Cidade Tiradentes/SP, and edited between São Paulo/Brazil and Victoria/Canada in 2014 and 2015. 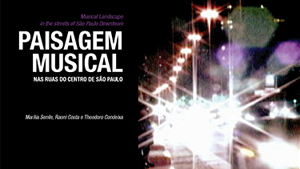 “Paisagem Musical. nas ruas do centro de São Paulo” is a documentary that deals with the sound experience of the city, traveling through its noises and the music played by street performers 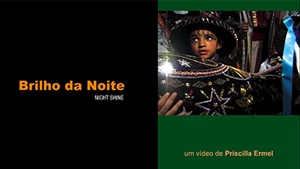 Night Shine is a portrait in sound of the festive ritual of the Bumba-Boi, that is originally from Maranhão, but that also takes place annually in the city of São Paulo. As the film interweaves, stories and songs are interpreted by Ana Maria Carvalho, and we follow the initiation of the young boy Ariel as he learns the art of living... at the beat of the tambourine! 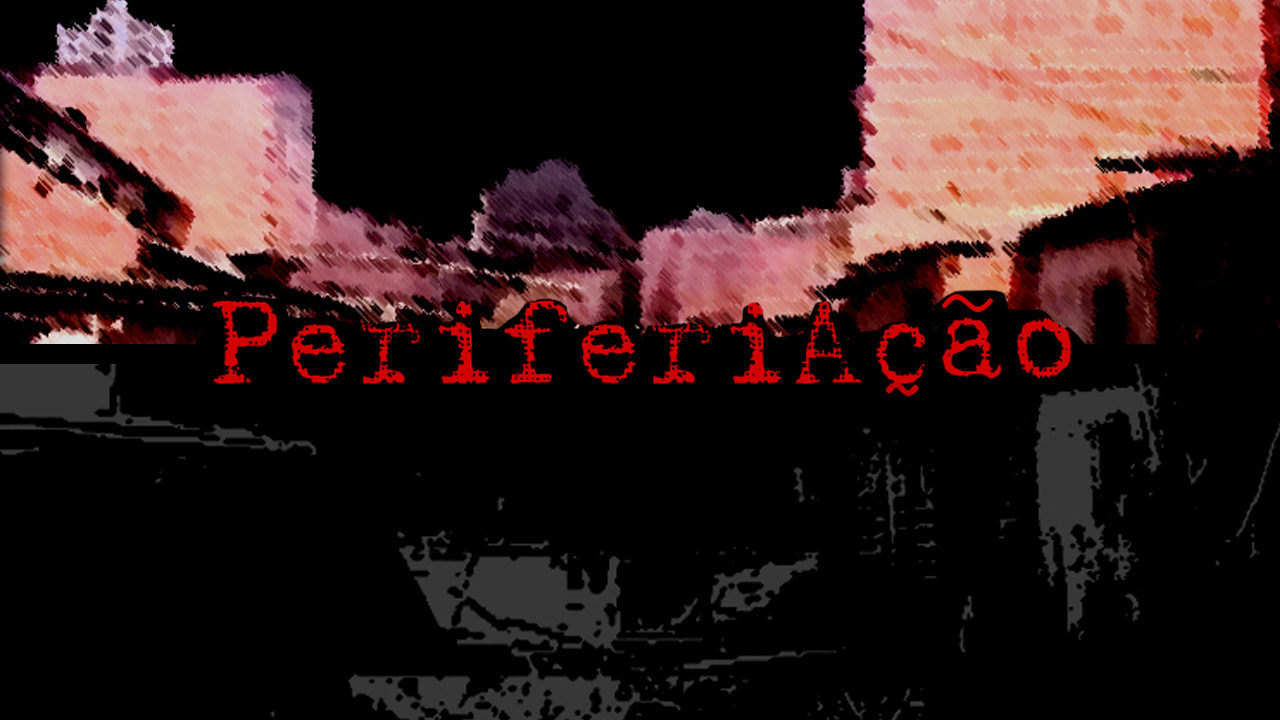 This is a documentary about the artistic, politic and cultural actions of groups of young dwellers of the outskirts of São Paulo, Brazil. Through poetry, music, audio and video production and other ways of expressing themselves, they wish for changes in the communities they live, or even in the society as a whole.

​​​​​​​ This film is part of the documentary series Las musas de Pogue cocinan sus cantos: art, politica y resistance. This work shows the creative and political practices used by singers from Alabao de Pogue, a sector in the municipality of Bojayá, Colombia, to denounce the damage caused in the midst of war, to heal wounds and process losses according to spiritual repertoires Afro-Chocoans. 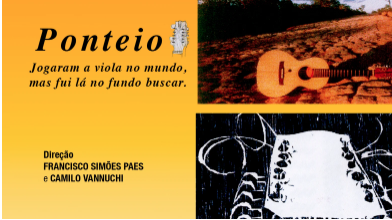 Ponteio: they thrown the viola in the world, but I went deep inside to get it.
Francisco Simões Paes and Camilo Vannuchi

Who does not know the difference between viola and guitar will be amazed with Ponteio: they threw the viola in the world, but deep down I went to seek it. In a humorously and dynamic way, the documentary traces an outlook of the most representative musical instrument of Brazil, brought from Portugal in the mid-sixteenth century and quickly assimilated by man of the field on that country. 500 years later, the sound of viola of ten strings remains sprouting of calloused fingers of the "sertanejos" while that spreads by large urban centers, reinvented by modern musicians and scholars. A trip through the interior of São Paulo and Minas Gerais, the different models of guitar, its importance to the rescue of brazilian popular culture, their tunings, religiosity, recipes of pacts with the Devil, the myths that circulate the violist and a sample of the new musical possibilities of the instrument are present in this video. To see and hear. 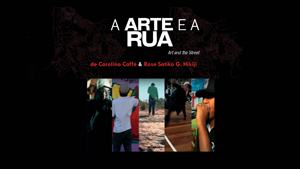 Cidade Tiradentes, in the far eastern district of São Paulo, place where the city ends, in the words of Daniel Hylario, our narrator. From there, come rhymes, colours, and gestures which mark the space. For the artists of Cidade de Tiradentes, their experience of the urban periphery provides both the basis and motivation for their works. These projects dialogue with the challenges and dreams of this São Paulo district that grew as the artists themselves grew up. The film follows the life and transformations of street dance, graffiti and rap in this area, which is thought to be the largest social housing complex in Latin America. In this place, marked by exclusion, the population manages their difficulties with their own particular dynamics of sociability, housing and appropriation of territory. 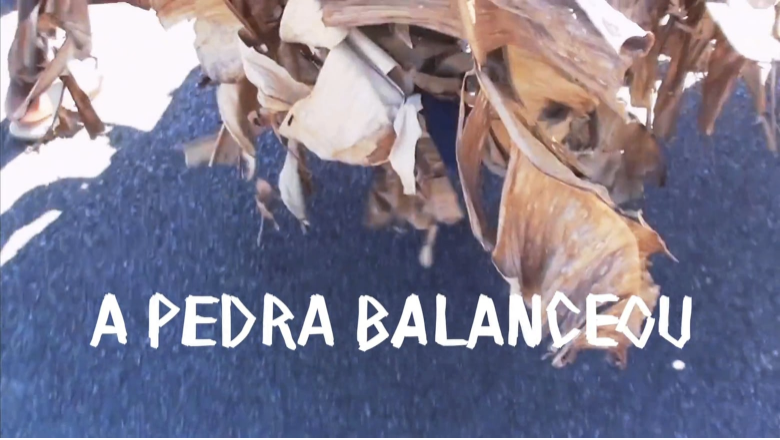 The stone has swung explores the exchanges between the popular tradition of Nego Fugido and the performing provocations of agitprop – agitation and propaganda – by theater companies in the metropolis. Transported from its traditional setting in Acupe, Bahia, the Nego Fugido hits the streets of São Paulo revealing a powerful aesthetic force that converges with the militancy of theatrical groups in social movements of our time. Actors dressed in swirling banana-leaf skirts cut through the urban traffic to break out utopias, struggles and tensions. 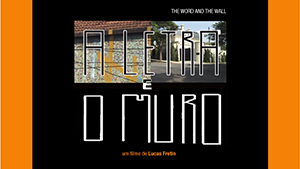 The word and the wall
Lucas Fretin

This documentary, about graffiti writing in the city of São Paulo, seeks to unveil something usually seen as mere dirt and vandalism. Behind the scribble that covers the city there is a vast network of social relations involving young people from the different urban peripheries. Graffiti writing, beyond being a complex mechanism for communication, is also a way for the young poor to express revolt and indignation at their lack of prospects.